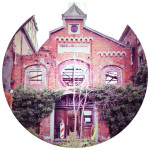 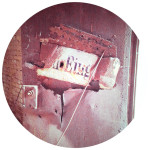 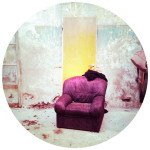 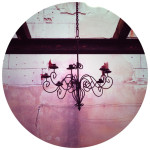 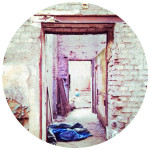 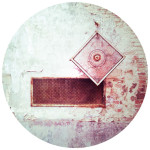 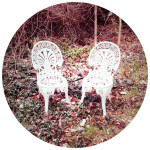 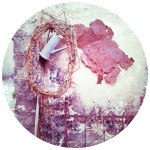 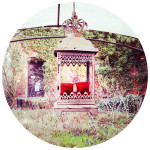 Besides all hipster craziness going on in Berlin, fortunately, there still exist places that look like scenery backdrops of some fairy tales. Even, surprisingly, in rough and tough Wedding.
But in most fairy tales at some point a terrible demon or a fierce dragon menaces the idyll and courageous heroes have to fight for their right.
In this special case, several months ago, a municipal building corporation took over little Wiesenburg in Wedding. Built in 1896 as a homeless shelter, partly destroyed during WW II, it had become a refuge for artisans and artists, a suggestive playing field for performances and stagings. Famous German film directors Fritz Lang and Rainer Werner Fassbinder chose this special place as location for their movies. Now, due to several inspections, part of the Wiesenburg will be closed for security reasons – or is the dragon planning to use it for its own purposes, maybe as a new dungeon?
What is going to happen is not clear and maybe protests of the brave Wiesenburgers averted worse –  but probably you will never be able to see the Wiesenburg again like you do now on our pictures… 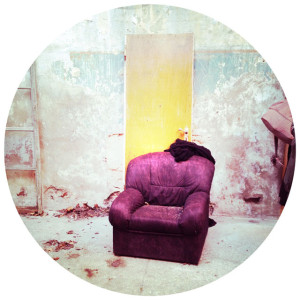